The most expensive components of the iPhones are their Samsung-built OLED displays which are estimated at $70 per unit and Qualcomm X55 5G modem which goes for around $90. The production cost of the A14 Bionic chipset is said to cost $40 while other components like RAM ($12.8 per unit) and flash memory ($19.2 per unit) are among the more expensive parts. Sony’s camera sensors powering the new iPhones range between $7.4 and $7.9 per unit. 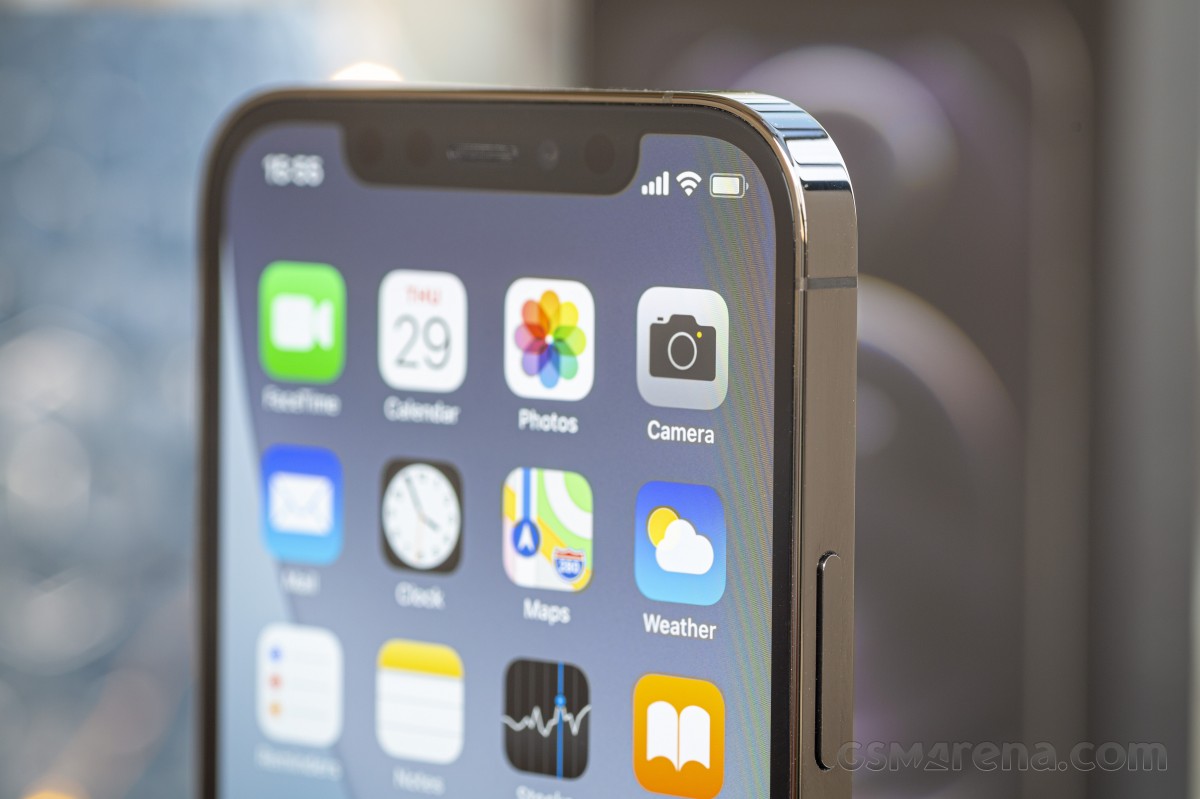 We also have an interesting chart which shows the component providers by region with South Korea accounting for 26.8% of all parts in the new iPhone models, followed by the US at 21.9% each and Japan at 13.6%. iPhone assembly is still done primarily in China. 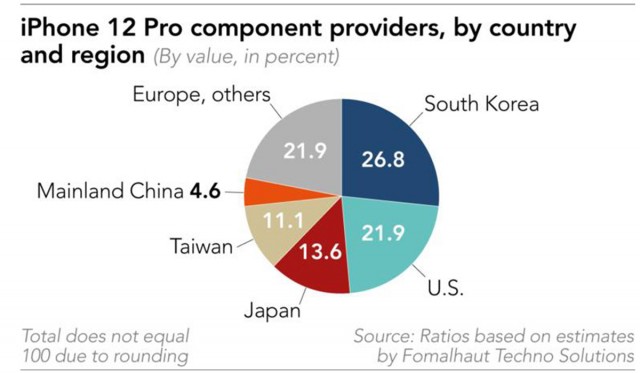 Should I upgrade to Big Sur on my Mac?

How to use Widgetsmith for iOS 14 home screen widgets

If you can believe it, millions of people are still using Windows XP